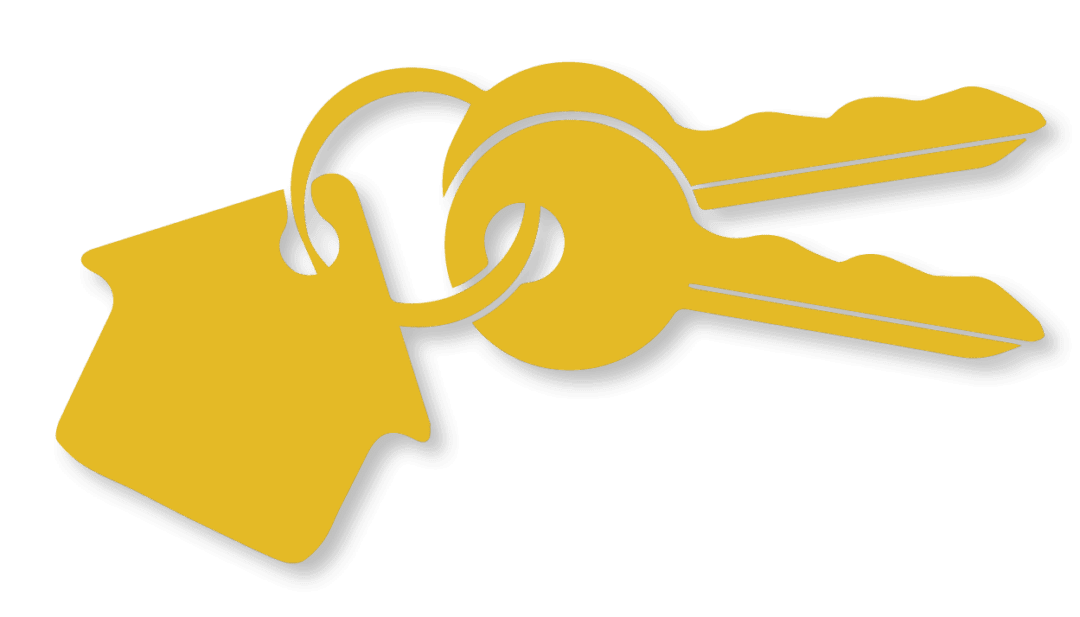 One of the most fulfilling aspects of working for Housing Options is when we are able to see a project through from start to finish, and to find the right house in the right place at the right time! For the past two years, a client from the west of Scotland has been living in a new build flat purchased with the assistance of Housing Options and LIFT (Government LIFT Scheme). This client has Asperger Syndrome, and her story demonstrates that living with this condition does not prohibit independence. Helen Ross met up with the client’s mother, who was heavily and heartily involved in helping her daughter with the administrative process of purchase. In the description that follows, pseudonyms have been used to protect client confidentiality.

“I was once told that she has to work twice as hard to achieve what she wanted.  She has worked very hard and this is a huge achievement.”

Before venturing into home ownership, 24-year-old Sophie had been living with her mother Maria, who had recently downsized to flatted accommodation. While there would always be a room for Sophie, Maria was keen to assist her daughter towards independence. Sophie is an intelligent and hardworking girl, with a range of SQA examinations at Intermediate 2, but Maria no less recognised that the nature of her Asperger’s is such that she would be more daunted than most by the conveyancing process involved in house purchase, not to mention the associated challenges of interior design and household management. Step in Housing Options to help mum to help Sophie…

“The way that we worked was that I filled in all the forms and she signed them.”

Already aware of Housing Options through word of mouth, Maria initially made use of our services to investigate the various choices that may be available to help Sophie set up home. From the start, she had definite objectives in view. As a non-driver, it was important that Sophie would be accommodated within walking distance, so enabling mother and daughter to enjoy a separate space within close proximity. Our first approach was to direct her to her local housing association. Despite a letter from her GP and a copy of her formal diagnosis, the Asperger’s did not give Sophie enough ‘points’ to result in her being close enough to the top of the waiting list to enable her to get an offer of accommodation for the foreseeable future.

Undaunted, and with our continued support and encouragement, Maria then made the decision to pursue the option of shared equity and so applied to LINK, the housing association that administers LIFT (low cost initiative for first time buyers) on behalf of the Scottish Government. The good return on Maria’s house sale meant that she was in the fortunate position of being able to offer the financial outlay required to support her daughter under this scheme.

The outcome of Maria’s  LINK application on Sophie’s behalf exceeded their expectations. While they were initially advised that it was unlikely that their application would be successful that year, the organisation then got back in touch with the overwhelming news that money had indeed become available, and that had it to be used before the end of that financial year. The timing could not have been more poignant- Christmas Eve 2009! Mother and daughter entered the New Year with a commitment from LIFT of 49% shared equity, and it was time to get moving…

“My memory of her moving in day is that it was chaotic!  At one point there were about 10 people there, all running around with the final spit and polish.  Sophie looked startled at all these people being in what was going to be her space.  I went to bed that night and I thought, “is she going to stay there, how is she going to be?”  She had a whole mix of emotions that she didn’t understand herself.  But do you know, she has only had one night back with me since she moved!”

LIFT assistance enabled Maria to confer on her daughter’s behalf for the purchase of a two-bedroom new build property. Since she was working full-time, Maria acknowledges that being ‘on call’ to organise the legal processes and interior planning was at times exhausting, and it was to be expected that Sophie also became stressed at times. There were a lot of decisions for her daughter to negotiate- fixtures, fittings, furniture and flitting- but thankfully it all turned out fantastic!

“She went in and it was in pristine condition.  So she had a standard to keep up with!  Part of her learning curve was how to look after her own flat, and I have to say that in that she has done very, very well.”

Living in her own flat has provided Sophie with a quality of life that her mother would not dared to have dreamt of. Not only is her daughter slowly and competently gaining confidence in household management, she has surpassed her mother’s high standards of cleanliness and is extremely house-proud. Since she moved, Sophie has only spent one night back at her mum’s, and this flourishing independence has been promoted further with her entry into the workplace. Through her contact with Prospects– the employability service of the National Autistic Society, and REMPLOY, in addition to her hard work ethic, Sophie is now employed by a national fashion retailer in a permanent position for 20 hours a week.

“I think that we have got a very good solution here.  She has got a roof over her head for life.”

As Sophie got used to the demands of juggling a house and work, her mum initially helped to subsidize her wage. However, this subsidy reduced Sophie’s eligibility for Council Tax Benefit, and after further discussions with Housing Options, Maria accepted that it would be in her daughter’s better financial interests to investigate supplementing her income with other benefits. Sophie now receives assistance in the form of Disability Living Allowance, which in turn allowed her to be eligible for Working Tax Credit. Although Maria was reluctant at first to go down this benefits route, she now recognizes that it has given her daughter greater financial autonomy. Sophie is now better able to organise her various in and outgoings with increasingly less help from her mother.

Housing Options could not have hoped for a better result, and we wish Sophie continued happiness in her new home!

To others in a similar situation to that of Maria and Sophie, Maria would offer the following tips and advice.

On Asperger’s and Independent Living