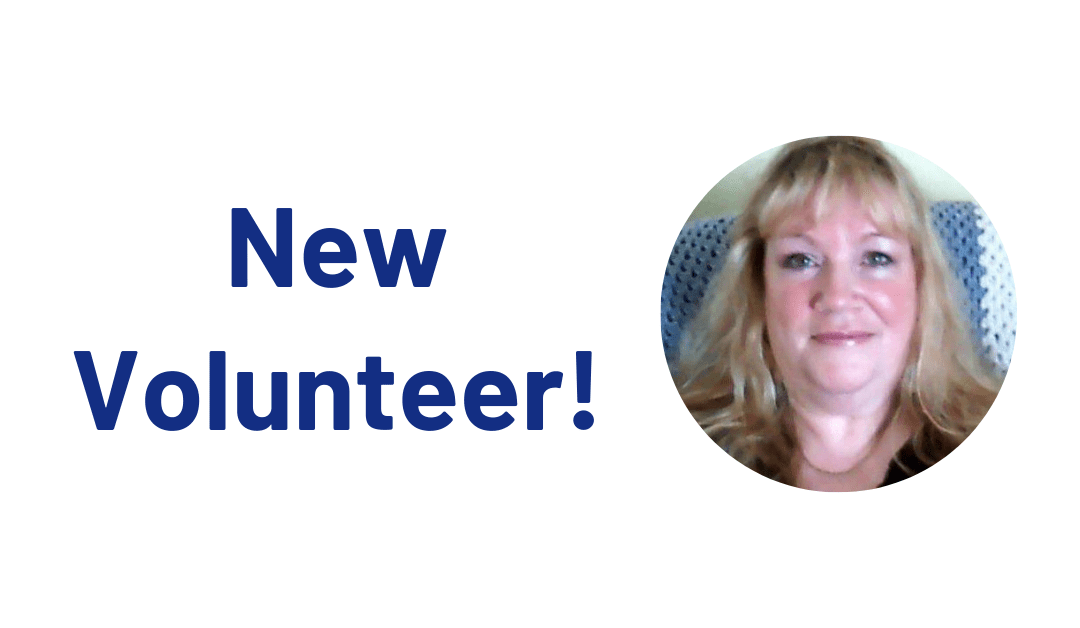 We are pleased to welcome a new volunteer to the team, Pam. As one of our Veteran Volunteers, she will be helping veterans settle into civilian life. Here’s a little more about Pam:


I am an WRAF Veteran and served from July 1978 to November 1985.  My trade was Admin/Ops /P&A. I also worked in Intelligence as my ‘war post’ during my RAF Career. I served all over the UK as well as HQRAF(G) at Rheindahlen in Germany, from Jan 1980 – Dec 1981. The camaraderie was great, and I loved travelling around and meeting new people and it’s what I missed most when I left the RAF.

After leaving the RAF, I trained as a Pharmacy Technician and worked at the City Hospital in Edinburgh, before moving to Dundee to work in Psychiatric Pharmacy for 2 years. I then transferred to Ninewells on promotion and worked in general pharmacy, then in the Labs as a quality control / quality assurance technician which included aseptic / microbiology work.  I also did a stint at Dundee Royal Infirmary for 3 months and 2 months at the Murray Royal in Perth.

In 1992, I became disabled due to a life changing accident and had to change career again. Working in a mainly Temp capacity from 1994, I did all manner of admin/reception jobs in solicitor’s firms before working in finance as a credit controller/HR/Payroll manager.  I eventually ended up working in the Pensions Industry before leaving in 2004 to take a break and reassess my career.

I decided to re-educate myself at university, gaining my BSc in Reflexology and later on, went back to do my BSc Hons in Complimentary and Health Life Sciences. I am a self-employed Clinical Reflexology Practitioner and I specialise in Auricular & Facial Reflexology as well as Pre & Post Natal treatments and Parent & Baby reflexology classes. Having a pharmacy & mental health background means I can offer a range of treatments for people who have various needs, including those struggling with PTSD and/or depression, in addition to any treatment they receive from the NHS/GP services.

As a disabled veteran, I am very vocal on the issues affecting the disabled community and continue to highlight their needs through various sources.  Being a volunteer with Housing Options Scotland through the Military Matters Organisation is really important to me.  It is an opportunity to ‘give back’ to my fellow veterans, regardless of the service they were a member of and I want to use my experience and skills to help others.

On a personal note, I love reading gritty crime thrillers, especially Ian Rankin and Jeffrey Deaver. I also love watching old WW2 films like Where Eagles Dare and The Great Escape, but I love a good comedy film too. I am a singer/songwriter and play a 12-string guitar and used to regularly play in Edinburgh, hosting open Mic sessions and appearing in the Edinburgh Fringe up until 2012. In my early teens I sang with Southern Light Opera Company in Edinburgh and later in my 30’s, I sang with Dundee Operatic Society. I was also a keen sportswoman from the age of 6, competing in all manner of sporting events at school, including Judo, it was where I first learned to fence and play Basketball and played basketball for the Edinburgh Post Office from 1974 until 1977 as well as keeping up with my Fencing at College. I earned my ‘Blue’ in Fencing whilst in the RAF in 1979 and fenced at Earls Court that year at the Royal Tournament and continued with fencing and basketball throughout my RAF Career.