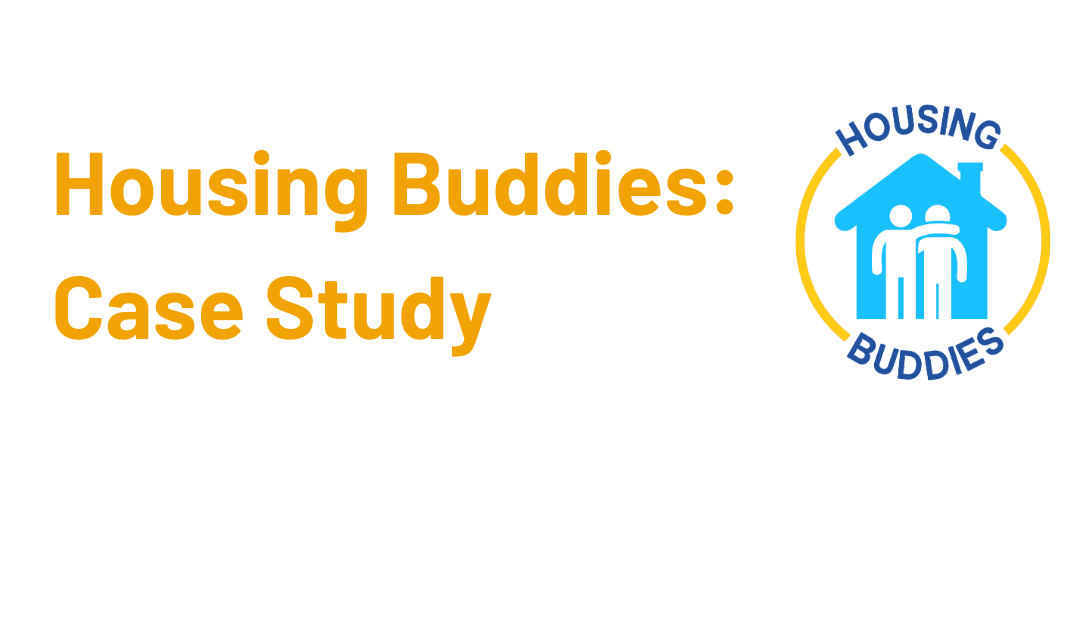 My name is Shirley Watson. I retired from full time employment with West of Scotland Housing Association as a Senior Development Officer in December 2017. Prior to that, I spent 18 years working for Scottish Homes / Communities Scotland / Scottish Government initially as a PA / Office Manager and progressing to Development Officer / Investment Officer and ultimately Community Regeneration Officer. In total I have spent 28 years working in social housing.

Since joining Housing Options Scotland as a volunteer Housing Buddy in Autumn 2019, I have been involved with various cases, supporting clients and brokers. I have provided both telephone support to clients and personal support to brokers on client visits. The case I would like to highlight is one which I worked on with Moira Bayne in November 2019 through to January 2020.

This case focussed on a 36 year old man with particular needs. He had originally been living with his mother in Perth but due to his condition, found himself resident in Strathmartine Hospital, Dundee for the past 9 years. He had been on delayed discharge for some time. His mother believed her son was able to support himself in his own home and approached Housing Options to realise that goal.

I was asked by Moira to accompany her to an initial meeting with the client’s mother where we learnt that the mother had moved from Perth to Invergowrie to be closer to her son and was seeking a home for him there. Apart from supporting Moira, my role was to find out which local housing providers had suitable property available. I did this by contacting the local Scottish Government office who helpfully provided a list of current developers in the area. Following on from this, I accompanied Moira and the client’s mother to a meeting with Perth & Kinross Council to discuss the client’s needs and suitable accommodation options. It was a positive meeting with various options left with the client’s mother for consideration.

The particular challenges faced in this case were:

I believe my support was appreciated as I was able to use my experience in the social housing sector to support Moira in obtaining relevant information to progress the case, and to provide a realistic time-frame for any possible housing solutions from the social housing sector. Given Covid-19, the case is still on-going but I hope that a resolution is found soon.

About the case and support received from Shirley, Moira Bayne – Housing Options Scotland CEO – had the following to say:

“ “2 heads are better than 1, a problem shared is a problem halved” – these may be clichés but they very accurately reflect the experience we all have with our fabulous Housing Buddies. It’s a privilege to be able to get their expert opinion, advice and company.”